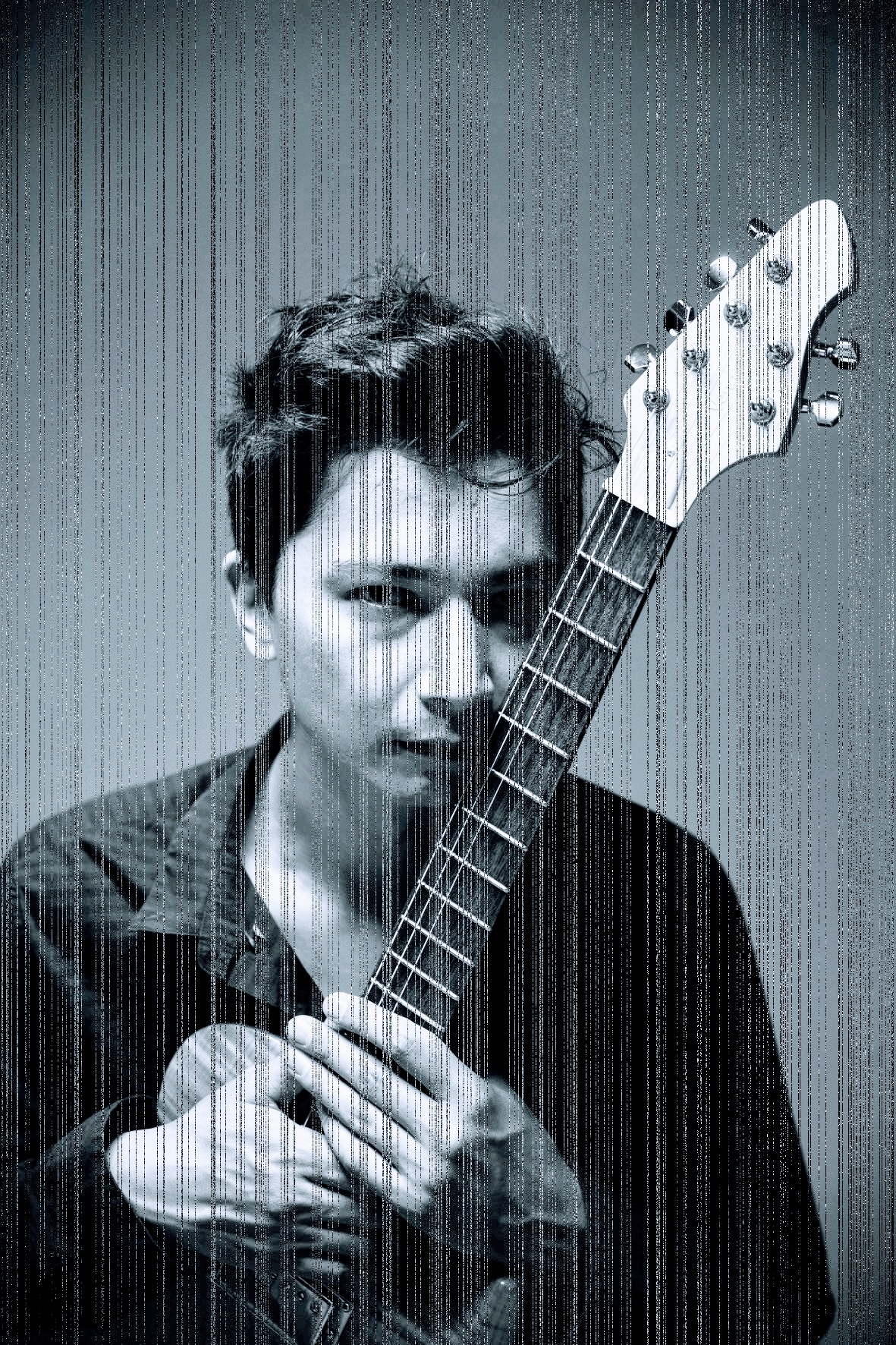 Olivier Jambois won several musical distincions, among them the Rezzo-Jazz à Vienne award and the Jazz(s)RA award in 2011 with his french trio Enchant(i)er. His first album has been produced by the famous french discography Naïve. This disc received some distinctions, one “Révélation!” by Jazz Magazine, and an other one “Découverte” by Jazz News.

In 2020 he won an internationnal grant for a residency in Girona by la Marfà. He invited Jim Black to participate. This work with Eclosió has been recorded and an album will be released in january 2022 with the label CRU.

He is currently leading his own trio (Olivier Jambois Trio with Masa Kamagushi and Ramon Prats) and has several collaborations with Jordi Rabascall and Mariano Camarasa. He co-founds in 2008 the Trio Enchant(i)er with Gregory Sallet. He is also used to perform in solo (acoustic and electric). He is sidemen in several projects in Spain, France and UK of funk, rock, free improvisation and jazz(s).

Born in Lorraine, France, he begins music at 5 with clasic violin and trumpet, he obtains the first diploma with 13 years old. He learns guitar in parallel in autodidact, turning his musical direction to jazz and improvised music. He meets Serge Lazarevitch, Pierre-Jean Gaucher, Didier Levallet, Marc Ducret, Wayne Krantz, Evan Parker, among others.

He learns composition with dutch musician Christiaan de Jong, and has a degree (titol superior) in jazz and modern music in the Liceo’s superior conservatory of music of Barcelona, Spain, city where he is now living. There, he was under the teaching of Jordi Bonell and Dani Perez.

He is the author of the french blog fais-tes-effets-guitare, aimed to help musicians with electronics circuits.

He is member of the catalan music association AMJM, and of the french music collective Pince-Oreilles. 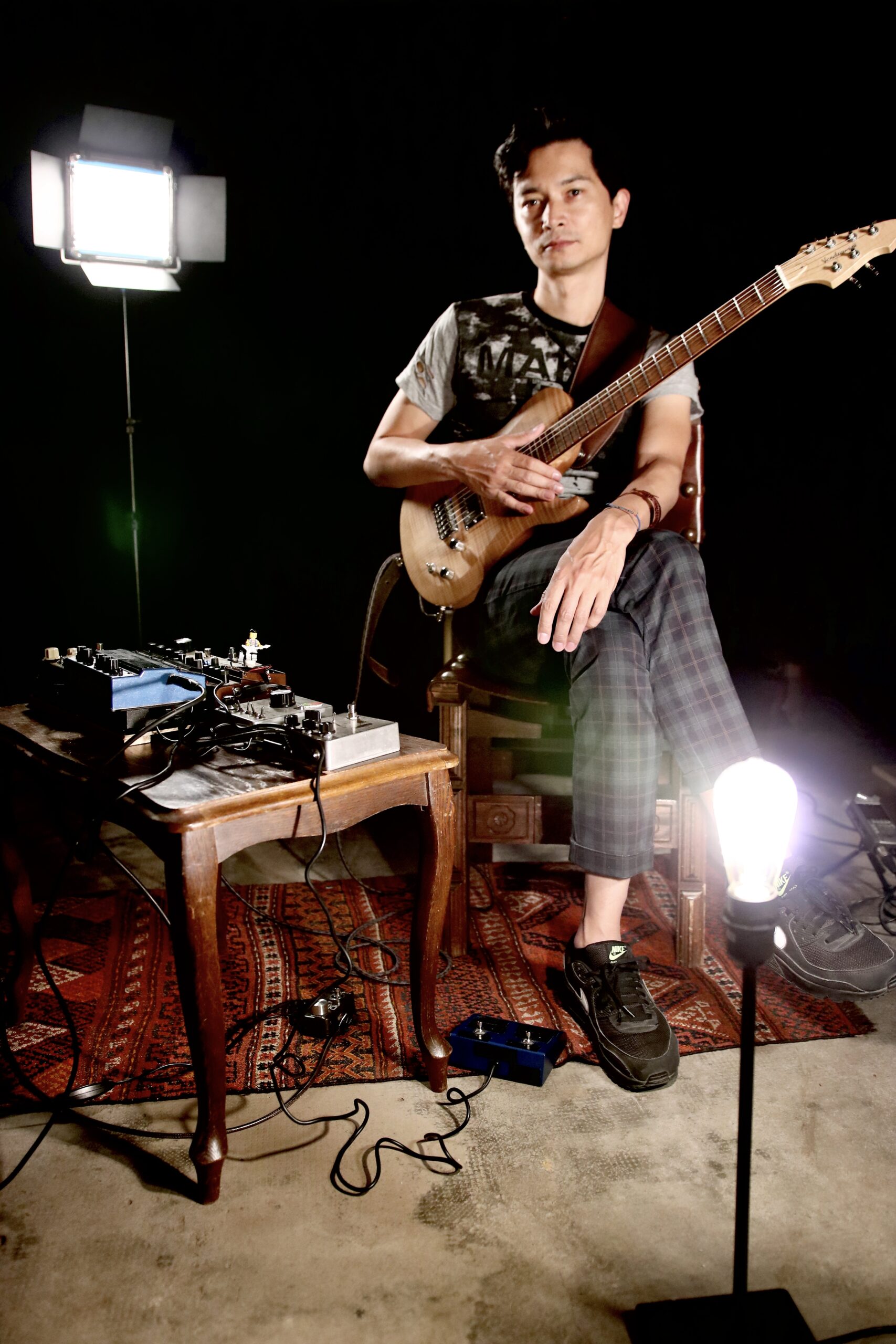 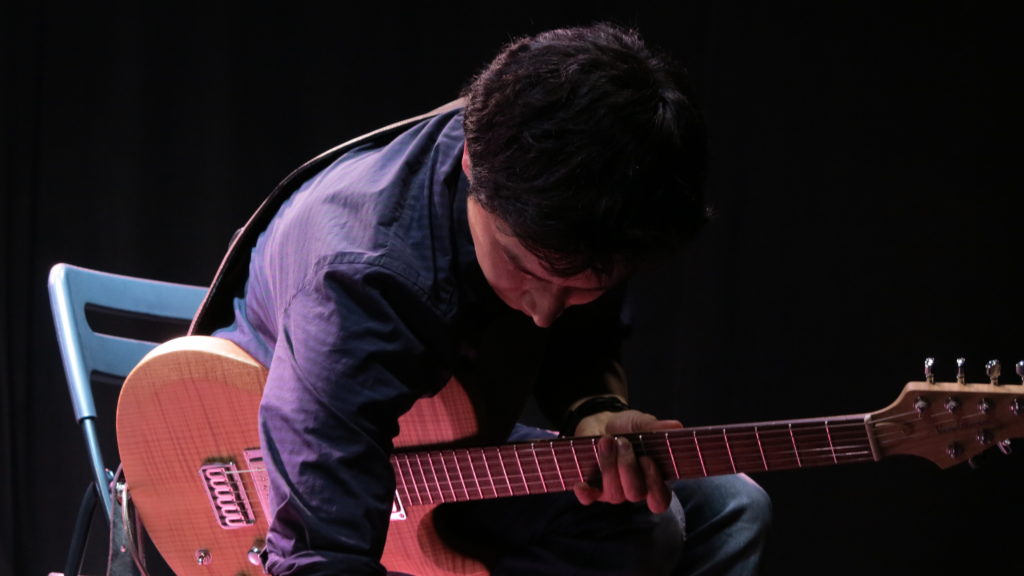 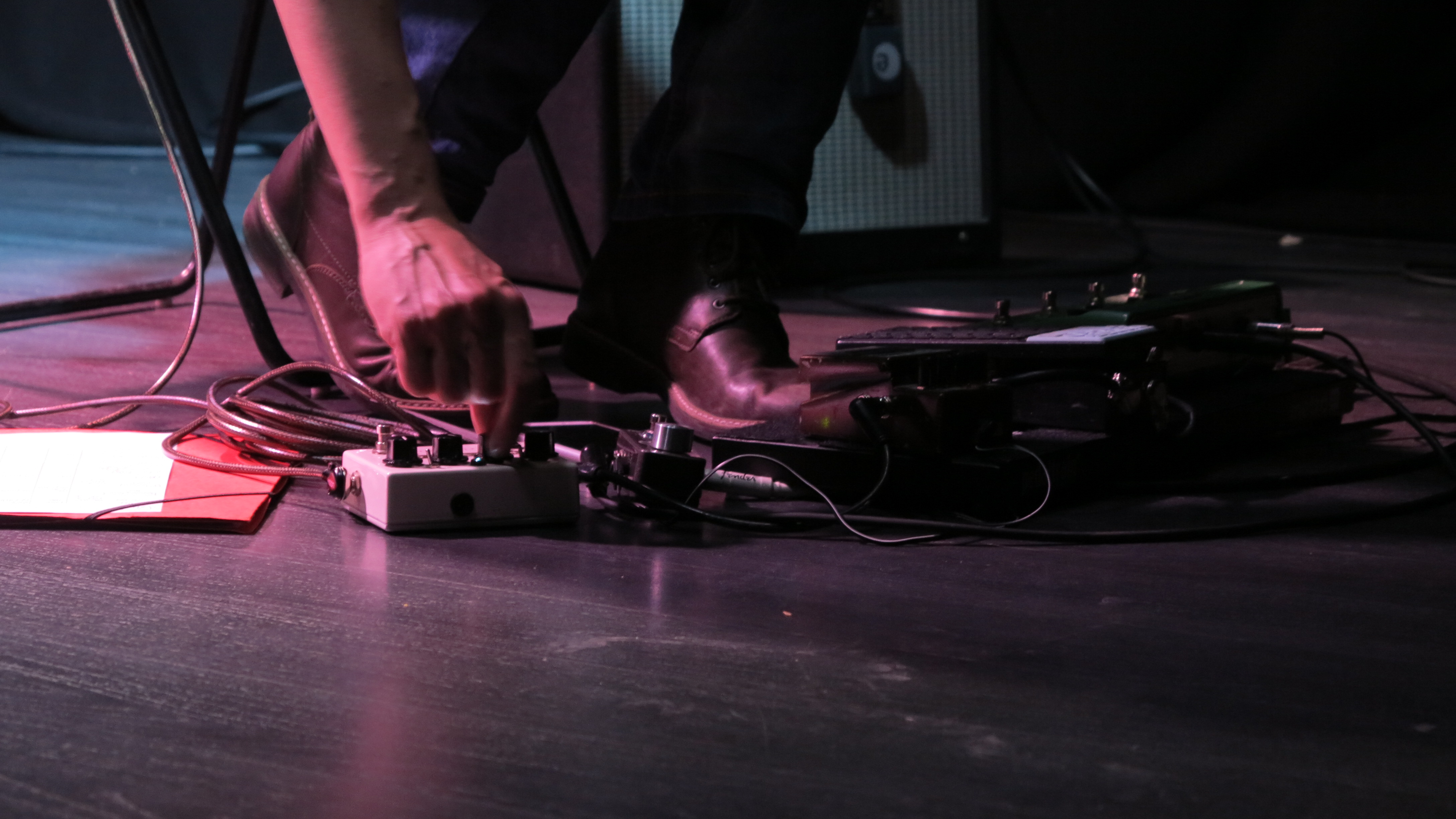